Osaka’s drastic differentiation from Tokyo’s (some would say) overly bureaucratic business rituals offers those who wish to live and study in Osaka a unique experience. In a city known for its passion and energy, one can learn much about the cleverness of business for the growing East Asian market.

Osaka is different.  It always has been and probably always will be.  To not delve into some sort of historical lecture, just know that Osaka was something of the merchant city during the Edo period.  While Tokyo was inhabited mostly by samurai with their chivalry and stoicism, Osaka was filled with mostly small business owners haggling for a buck (Yen?).  What remains are two very different sides of Japan in its two largest cities.  While Tokyoites will label Osakans as brash and unpolished, on the flip side Osakans will claim Tokyoites are bureacratic and cold.  Fundamentally, business in Tokyo is very corporate, with top down management the norm with self-constraint a boon.  Osaka on the other hand is famous for its impatience and hot-temper.  This is mixed in with the general sense of warmth that many in Osaka claim is lacking in the capital, and overall one can construe that Osakans are simply more vocal, for good or for ill.

Studying in Osaka will probably not affect one’s fundamental personality a whole lot, but seeing as though there will be a healthy job market in Japan’s second largest city it wouldn’t hurt to know a bit about them.  Osaka is still Japanese, and the Japanese code of business ethics still apply, however Osaka could probably be labeled as the Japanese city with the most affinity to Western style business practices.  Expect more risk taking, bargaining and complaining here than in Tokyo, but still, be sure to acclimate yourself to Japan. 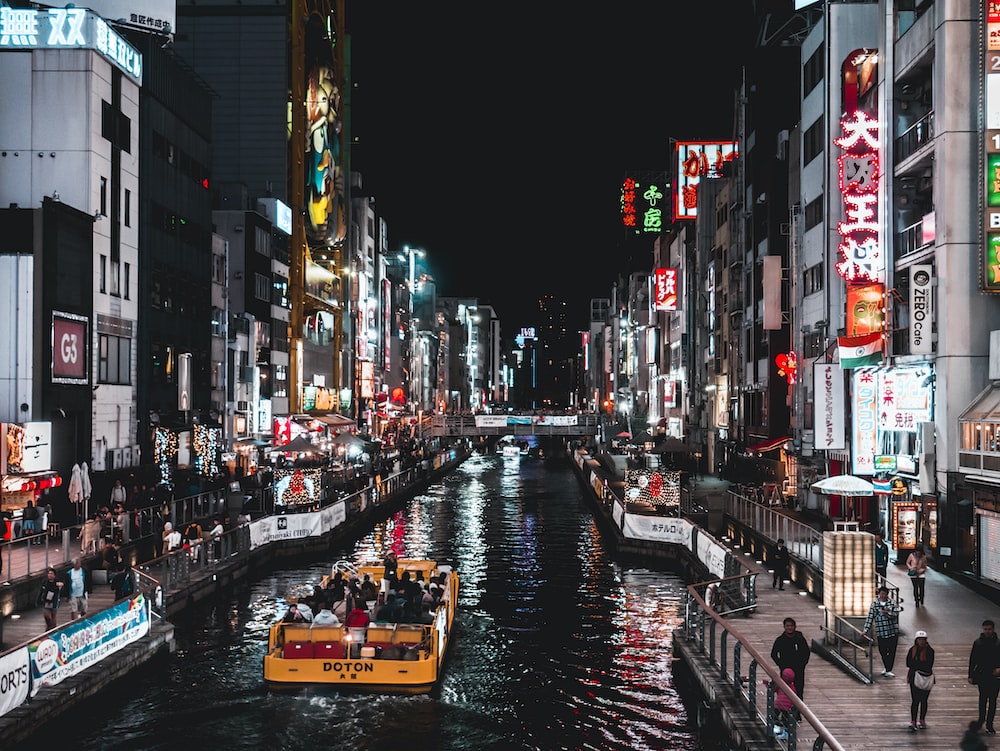 Some Business Minded Schools in the City

Though an explicit degree in business is not offered by Osaka University, they do provide an undergraduate degree from their School of Economics.  Business type courses are provided such as marketing, business administration, etc.  This coupled with the liberal arts, one can expect a world class education from one of the most highly ranked universities in Asia.  Curriculum posted below.

Kansai University offers some of the most diverse ranges of undergraduate degrees in English within Japan, and their Faculty of Business and Commerce is offering but one of them.  Kansai U has homed an international exchange program for many years for the purposes of diversifying the linguistic skills as well as the perspective of their students, both at the home university and abroad.  As creating an international environment has always been a priority, so too does their degree from the Faculty of Business and Commerce.  Classes will also be taken by Japanese nationals who wish to hone their international business skills.  Skills in accounting are also emphasized.  Some more info from the Faculty’s site below.

Opening their doors to the first time for international students, Osaka International University’s Faculty of Business Administration and Economics’ Department of Business Administration (whew) is offering degrees for those interested.  As their name suggests, internationality has been one of their mainstay doctrines.  Since this degree is still yet to be even in its infancy at the time of this writing, there has been no data yet pertaining to students’ experiences.  However, one can expect small class sizes as this Department has less than 200 international students enrolled at this point, and as time passes one can expect that number to grow.

The following schools only have business programs in Japanese, though some do offer about a year’s worth of Japanese language classes prior to entry.

Osaka City University believes that if students wish to practice business in Japan, they should therefore acclimate themselves to the Japanese language as well as Japanese business culture.  A prospective student’s EJU score (Examination for Japanese University) in Japanese as well as mathematics, science/Japan & the World must exceed the requirements of 270 each in order to gain entry into the Faculty of Business.  Once enrolled students can expect a curriculum particularly targeting business affairs unlike many schools which also mix in classes on economic theory.  Check out the Faculty’s website for more info.

Kindai is one of the leading private universities in Osaka, and though sufficient EJU scores are also a requirement, students here can receive one of the best business educations in Osaka.  Through their international exchange program, some classes within the Faculty of Business Administration are conducted in English, of course with enrolled Japanese students wishing to expand their international business acumen as well.  Internationally speaking, Kindai has six campuses throughout Japan, four of which are in the Kansai area (with one in Nara, the ancient capital), with the Faculty of Business Administration is located at their main campus Osaka.  Kindai is also well linked with many universities around the globe, sharing research material as well as fostering international exchange programs.  Though Kindai for now requires an N2 level of JLPT proficiency to study business, for those interested this is an intriguing option.

Osaka University of Economics and Law

Osaka University of Economics and Law offers seats for international students, however, they must be above an N2 level of Japanese proficiency.  EJU testing is also required, including portions in Japanese writing ability.  Four separate courses are offered here in the business field with an emphasis on accounting skills and on global and regional economic quandaries.  As its name implies, expect some insight into business and economic law as part of this school’s mantra is that these two fields go hand in hand with one another in the working world. 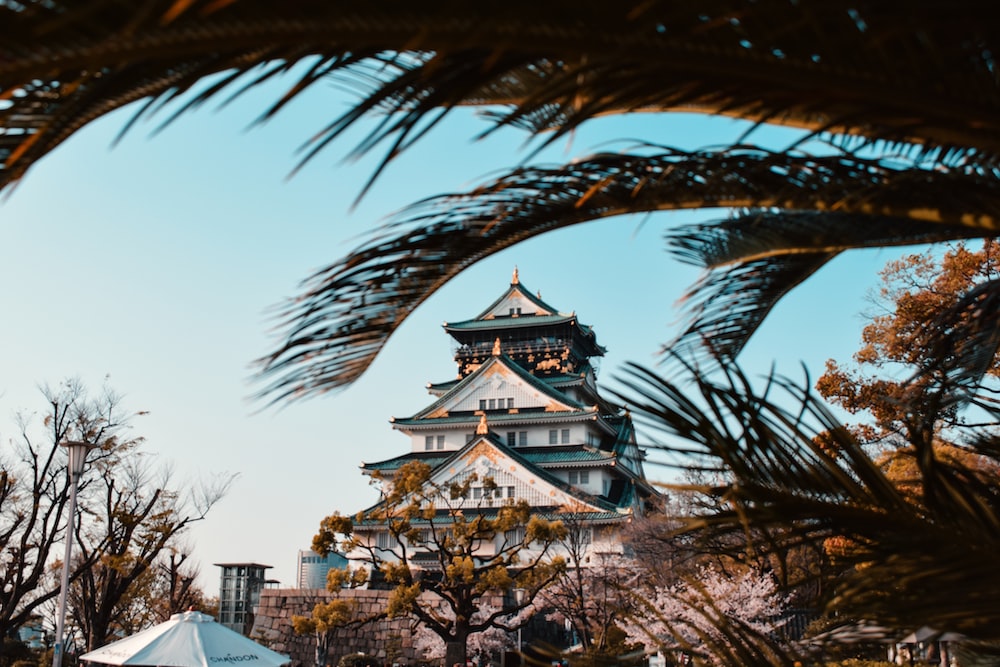 How a Business Degree, Specifically from Osaka, Can Be of Benefit

Internationalization is profitable, and Osaka’s mercantile reputation denotes that this globalizing wave will be more than just a short term trend.  Though Tokyo as the nation’s capital has housed a larger retinue of foreign sponsored institutions for higher education, Osaka as a city is not far from Tokyo’s heels.  As the demand for internationally minded individuals in the Japanese business world remains on the rise, the opportunity to educate oneself in the mercantile epicenter of Japan should be very tempting.