Why study International Relations in Japan?

Japan has long been the global hub of Asia. The gravity caused by being the headquarters of the government bureaucracy has drawn domestic trade and ideas since its inception as the nation’s capital. With its introduction to the world community, its natural harbor has welcomed foreign trade and foreign ideas, many of whom have housed their base of Japanese operations in Tokyo for over a hundred years. Tokyo is the largest city in the world, and undoubtedly Japan’s hub, leading it to become one of the most influential cities in East Asia. For those who wish to pursue an education in the East Asian political environment, Japan’s wealth of knowledge and experiences are invaluable.

Hosei University started out over a hundred years ago as a law school and had created its Faculty of Global and Interdisciplinary Studies in 2008. This faculty is completely English based and not only covers international relations but a full liberal arts education, ranging from business, literature, and anthropology. For more information on the courses offered by Hosei University, visit their official website!

The self-styled “flagship mission” of International Christian University (ICU),  (as said by Professor Mori, Katsuhiko, professor of international relations), this discipline has a special place at ICU as its very founding was derived from the promotion of world peace. Some of the international relations courses at ICU are taught by former diplomats, and the course structure focuses on international politics and history. Issues that more directly affect Japan, such as its sometimes tenuous relations with its East Asian neighbors, as well as environmentalism and UN diplomacy are emphasized. Take a look at the different international relations major courses offered at ICU!

Though not offering an explicit degree in international relations, Meiji University does offer a degree with an ‘English Track’ from their School of Global Japanese Studies. One of the core groups of their English Track program is focusing on globalization, of course from the Japanese perspective. Considering that the other two cores of this program are titled business & society and culture & art, one can imagine that an extensive overview of practical Japanese culture would be offered.

Meiji Gakuin University’s Department of International Studies provides six different majors all taught in English. Interdisciplinary perspectives are encouraged within these majors, all of which in some way contribute to a holistic education within the field. One unique aspect of this program is what they call Field Studies, in which about half of the seminars conduct (mostly) overseas fieldwork for about two weeks each. The opportunity to apply classwork directly into its area of study seems incredibly intriguing, particularly since these Field Studies will occur immediately after the lecture ends.

Sophia University already has one of the largest and most successful English based liberal arts programs in the country. For most of its existence, its main language of operation was English as its goal was to create an international campus. In 2020 Sophia University introduced the English-taught undergraduate program called the Sophia Program for Sustainable Futures. This program offers bachelor’s degrees in specialized fields including journalism, education, sociology, economics, management, international relations, and area studies! For more information on the program curriculum and admissions, visit the Sophia Program for Sustainable Development page!

Temple University provides an International Affairs Major within their College of Liberal Arts, in which the political, economical, and cultural situation in East Asia as well as the United States’ role in the region is analyzed. For more information on the major outline and requirements, visit the university official website here!

The hint being in the name, Tokyo International University offers degree programs for both Japanese and international students in the field of international relations. This degree being a part of the E-Track Program launched in 2014, thus far has been recognized as one of the most internationalized universities in Japan. Their curriculum for their English taught International Relations Major reflects their experience in this field, further information here.

The University of Tsukuba provides two different degrees that cover international relations. On one hand, the Global Issues degree focuses on just that splitting its emphasis into human and environmental issues. On the other hand, the International Social Sciences degree allows students to spread out their academic curiosities in a more liberal-arts sort of way, but still has sufficiently enough of a core curriculum for it to qualify for a degree concerned with international relations for us to put it on this list. Tsukuba also has a deal with ICU for students to opt into studying at their campus for a semester, one of the longest-tenured English based liberal arts institutions in the country!

Though not offering a truly dedicated international relations program, the University of Tokyo (UTokyo) does offer a program concerned with Japan’s standing in the global world in various forms and seeing as UTokyo is something of a powerhouse in the realm of Japanese internationality as a whole it deserves some due recognition. UTokyo offers the english-taught PEAK Program (at Komaba Campus) which has two divisions within, one titled Japan in East Asia, and covers mostly the historical, cultural, and political climate of Japan’s immediate vicinity!

Waseda provides two degrees that go over aspects of international relations, but no program specifically designed for this topic. It’s broader School of International Liberal Studies provides a full-on liberal arts education, but one can opt to take classes in what they’ve titled ‘Governance, Peace, Human Rights, and International Relations’.  Enrollment in the School of Political Science and Economics caters more towards those seeking studies directly concerned with international relations, with Departments of Political Science, Economics, and Global Political Economy. Waseda University has long been held as one of the best private schools in the country and has jumped the gun on many of its contemporaries by internationalizing its campus prior to many other schools in the area. With a strong grasp on global issues, check out their pamphlet from their School of Political Science and Economics here. 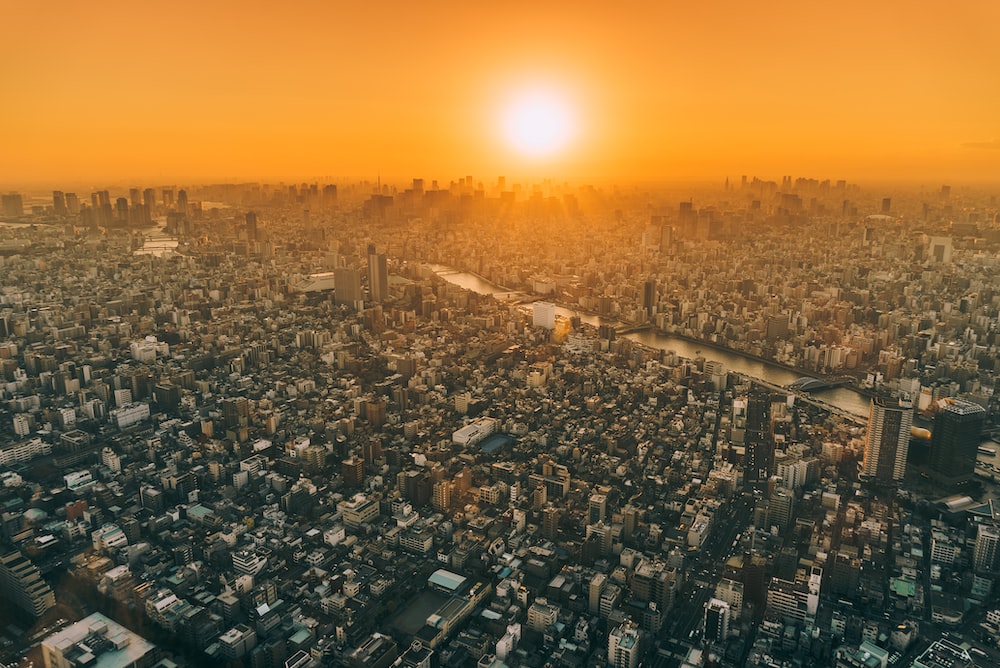 The Future of International Relations for Japanese Students

The Japanese government has long been wary of the outside world, arguably for understandable reasons. The current climate within the country has been that of understanding that increased globalization is required in order to remain prosperous. This mixed with the recent heritage of a commitment towards peace abroad seems to be a healthy and sincere approach towards further opening its doors toward internationalization. Though a degree in International Relations could be valuable anywhere, Japan’s unique historical experience, as well as desired future endeavors, will undoubtedly be interesting, and education in this field with this in mind similarly intriguing.