ICU’s goal is to assist in the creation of a peaceful world. Its curriculum reflects that as its faculty has aimed to foster an international community woven with both Christian and Japanese ideals. This is one of the most internationalized schools in the country and is therefore reputed to be one of the healthiest learning environments around.

According to the Times Higher Education Japan, ICU placed 4th as a private university and 16th overall in the country.  Within Japan it is reputed as one of the most intriguing international environments for learning, so a degree from ICU is quite valuable. The acceptance rate hovers at around 20-30% with class size at around 700-800 students per year; its international body sits around 250 of this number. International admissions are consistent to most international standards with proof of English proficiency, grades, internationally recognized higher education test scores (such as the SATs), and a short essay required. A little under 96% of those seeking employment after graduating in 2017 found a job and 17% of all graduates continued their education as post-graduates. Of the students seeking a graduate program, those that studied sciences most opted to continue their education in Japan, while those with a liberal arts backgrounds studied abroad. This is a good spread as Japan is known to be strong in the STEM fields while studying a liberal art abroad may lead to a diverse education.

International Christian University (ICU) was founded in Tokyo in 1949 during the aftermath of World War II.  Its goal was to create an educational environment where students could diversify their knowledge base and join the global community. Prior to WWII there had been several attempts, by missionaries in particular, to found universities under the tutelage of those with deep understandings of Western thought.  Many prestigious universities in Tokyo today, were founded by those of this persuasion.  Christian ethics were portioned into the founding principles, but this is by no means a Christian-affiliated school. Though all teachers are required to be Christian, there is no sect nor official church sponsoring ICU; if desired, there are chapel services for students as well as theological classes.  Postwar Tokyo was pretty barren due to all the bombing, then the U.S. Military was in charge of the country. Understandably in a contentious environment, ICU was initiated with the goal of peacefully connecting the worlds of the East and the West through the mutual benefits of scholasticism. Founders included General Douglas McArthur and Prince Takamatsu of the Imperial Family and this internationality set the foundations for ICU remaining as one of Japan’s strongest liberal arts schools.

The campus is beautiful.  It spans over 150 acres (13 Tokyo Domes as the students say) and is largely wooded.  The ‘runway’ from main gates to enter the campus is lined with ‘sakura’ cherry blossom trees, breathtaking during spring. It’s called ‘The Runway’ and was an actual runway – the site used to house an aviation factory, which at one point manufactured parts for Mitsubishi Zero’s, so planes did take off there.  It’s located within Tokyo’s city limits but not centrally located. It takes about 40 minutes to commute to Shinjuku. The school is rather isolated (adoringly nicknamed Isolated Crazy Utopia by its students), a bus is usually taken by students, which actually starts and goes directly inside the campus, to get to the nearest train stations (Musashi-sakai and Mitaka) with access to central Tokyo, but there is a plethora of bicycle parking as well as niche and cozy neighborhoods in the area.  There’s also a lot of cats. 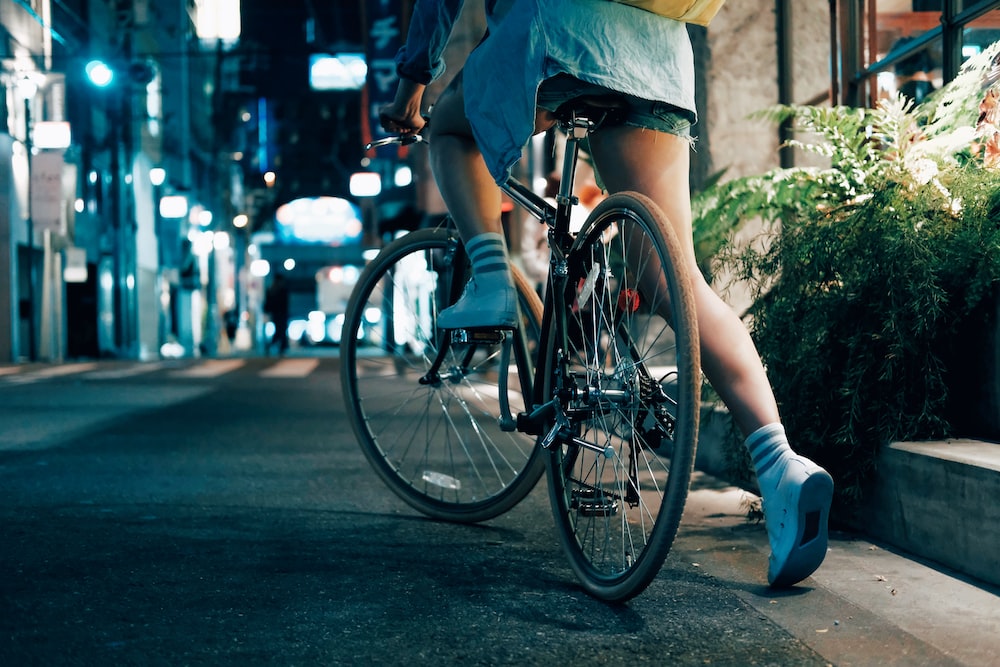 There are several housing options for students, many of whom choose to live on campus. According to their website, 1/4 of all students live in one of the dorms.  Application guidelines are set out by the university, and with a variety of different options, students can choose options such as: gender specific, shared or single rooms, with other preferences such as culture of the dorm, and general reputation that comes with the college experience. Prices vary, but most of the dorms cost about ¥550,000 per year with some of the older facilities (some of these rooms don’t have air-conditioning) in the high ¥300,000’s.

Students also choose to live off campus for various reasons and the university does provide help for those interested. Though somewhat standard in the States particularly, living on campus is a rarity in Japan, especially in Tokyo due to the compact nature of the country but all dorms are on campus. Japan is a safe country and the dorms at ICU are no exception. Not every dormitory building is the same but they typically do have security staff during the day. They are known to be rather strict, requiring a key card to both enter the building and another swipe to use the elevator to get to their pre-prescribed floor. Smoking and drinking is not allowed on campus and only in designated areas (good luck with that). 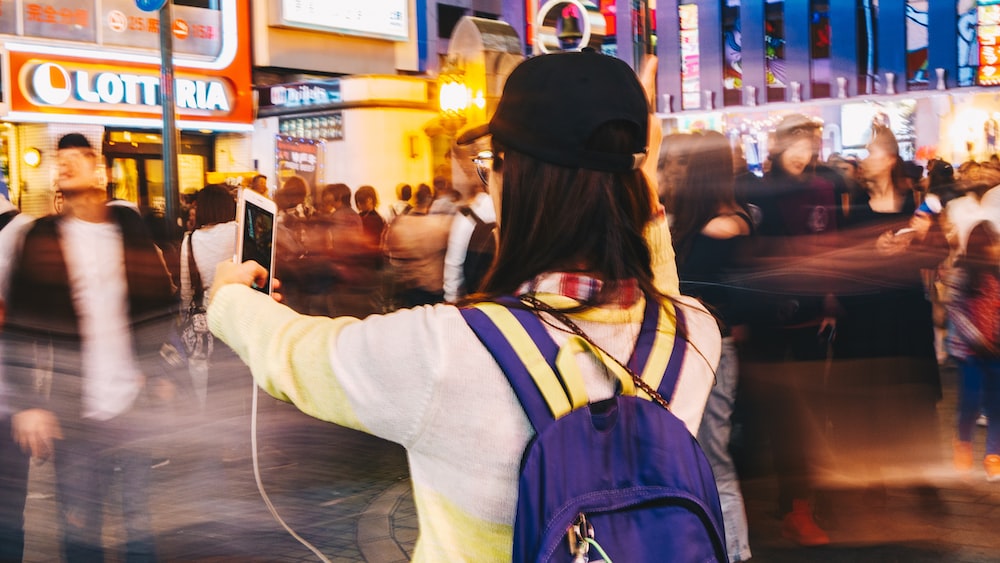 ICU is famous for its various and exhilarating extracurricular societies.  Circles (as they are called in Japan) are often an integral component to a healthy social life at university.  ICU has a lot of them, not only that but due to the internationality of the school, many are bilingual.  Like most universities in Japan, there is a festival held at the beginning of the academic year where clubs advertise their activities.  Though it has been rumoured that some of these clubs shy away from international students because they aim to keep things Japanese-kosher, ICU provides a larger array of English compliant extracurriculars than most universities in Japan.

ICU’s mission is to foster global peace and understanding through higher education.  It has continued to do so since its founding via one of the strongest liberal arts programs in the country.  Following these guidelines, ICU is well known for being the only fully bilingual university in Japan with all faculty required to have a strong grip on both English and Japanese.

Student bilingual skills vary but classes in both languages are offered at various skill levels.  Many native English speakers rave about how the Japanese Language Program (JLP, opposed to the English version, ELA) were incredibly useful as environments to learn the language through academic practice. Both international students and native Japanese are required to acclimate themselves somehow to either English or Japanese, the amount and level of which are largely up to the individual student themselves.  Students are still able to seek full degrees within only one of these languages but all students are required to enroll in language courses in their perspective secondary language.