Sophia University consistently ranks highly among the most prestigious and international universities in Japan. It is quickly becoming the top liberal arts college in the country.

Sophia University began as a small Jesuit college in 1913 in the heart of Tokyo, opened by a German named Hermann Hoffman. Much of the university’s initial appeal came from the the internationality of the campus. Today Sophia maintains the respect of being one the premier institutions for Japanese students wishing to broaden their global perspectives, as well as for international students who wish to study in Japan. It is ranked as one of the most prestigious and selective private universities in Japan. In Japanese the school is named “Jochi Daigaku” (上智大学), the University of Higher Learning.

According to Times Higher Education, Sophia is ranked as the 15th best university in Japan and the 3rd best private school.  Much of this is based upon the hard sciences, but Sophia is predominantly known for the liberal arts.  Though the majority of school resources are dedicated towards departments taught in English, the FLA is known for being one of the most well-rounded and adequately staffed liberal arts departments in the country.

Currently, there are two faculties that offer degrees in English. The Faculty of Liberal Arts (FLA), and the Faculty of Science and Technology (FST). The international body embodies 9% of the student population, but as Sophia University is one of the premier locations for exchange programs in Japan, nearly a tenth of these international students at Sophia are studying abroad. In the FLA, each yearly class consists of around 400 students matriculated in at around a 40% acceptance rate. In the FST the class sizes are much smaller, no larger than 16 students per year. Their acceptance rate fluctuates, but a little under half of those who apply are accepted. Over 75 countries are represented here by a body of 1,760 international students.

Sophia University’s main campus in Yotsuya is where all of the FLA and FST classes will take place. The campus has both a traditional and modern atmosphere with campus buildings ranging from the hundred-year-old Hoffmann Hall Chapel to the state-of-the art Sophia Tower, completed in 2017. The library is stocked with over a million books in various languages. Despite all administrative buildings are centralized into a few buildings, yet the university has still managed to construct a great athletic/club training facility as well.

Campus club activities are lively at Sophia. Since Sophia is very international, many of the clubs can accommodate English speakers while some clubs operate primarily in English. Anyone can find a circle or club to brighten their university life, regardless of their Japanese ability.

Yotsuya is very much near the city’s heart, so commuting to and from Sophia’s train station can be a hassle. Although being able to live within walking distance is possible, finding an apartment in the middle of the city may be difficult. Sophia does have five official dormitories, one of which is a men’s dorm, two of which are women’s. The most popular and populated international dorm takes about an hour to get to from the school, but Sophia is opening a new international dormitory in April 2019 called Sophia-Arrupe International Dorm that will be walking distance from the campus. Competition for dorm slots is high, but housing is guaranteed for all internationals. 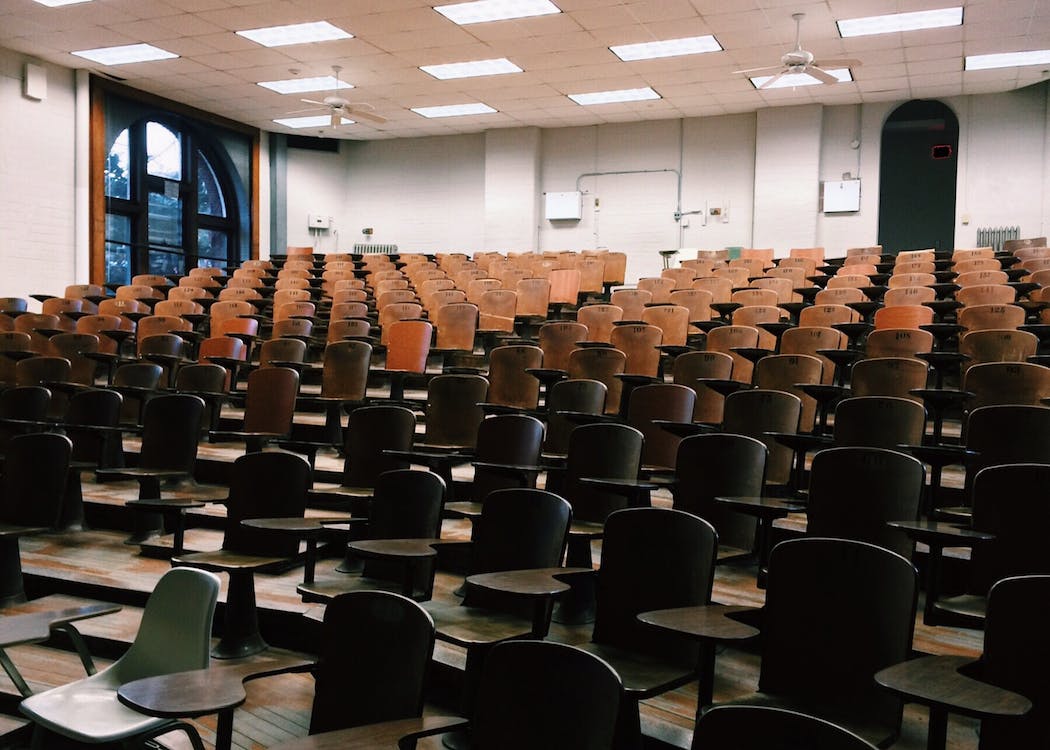 As of 2019, Sophia offers two degree programs in English. The most popular and diverse of which is taught within the Faculty of Liberal Arts. The Faculty offers three majors of study:

The Faculty of Science and Technology is hosted through various Departments within the Japanese-taught science facilities of the school. Classes are still taught in English with an emphasis on small class sizes so that students can directly interact with professors. Here, there are two programs, the Green Science and Green Engineering routes. Emphasizing sustainability, both programs look towards future scientific endeavors that do not harm the environment.

Sophia will be expanding in the year 2020, creating what it calls the Sophia Program for Sustainable Futures. Degrees will be offered by the previously exclusively Japanese language Departments outside of the FLA, offering Bachelor Degrees in

With more degrees coming in the future, Sophia is quickly becoming the top liberal arts college in Japan.

Boasting one of the most developed Japanese Language Programs in Japan,  Sophia has been teaching Japanese to foreign students since the late 1940s. It offers diverse options, including a “regular” track as well as an intensive track which goes over the same material in half the time. Specialized Japanese language courses are also offered for those who want to understand business and academic Japanese.

Summer courses are also provided as well as courses that cater to those in the science field who wish to complete the bulk of their semester’s studying during the biannual breaks. Two semesters of Japanese language credits are necessary to graduate, but for those who wish to master the language there are several paths to choose from.

Sophia has a unique system for their scholarships as, though many are offered through direct application, many are recommendation based and are thus offered via each faculty. Tuition reduction is not offered but simply due to the sheer amount of scholarships that this school is connected to, one could say that they end up accounting for the same thing. As Sophia is affiliated with the Catholic church, those in need (and who have been admitted) will not need to worry, they have a lot to spare.