The Japanese are fond of you Canadians, and maybe some of you are fond of them in return. For those who are there are a slew of Japanese Language Schools in Canada, some government sponsored and some private. Most were founded by Japanese nationals and taught by them, so be sure to take advantage of this unique cultural relationship.

Apparently, you Canadians and the Japanese get along quite well according to the BBC, that of all foreign nations Canada ranks highest in opinion among the Japanese.  The Japan Times wrote an article all about it in March of 2018 (link below), and why wouldn’t they?  Canada is like The United States but more… polite and friendly and safe and sweet(?) – you know the deal.  Yes, we Americans feel the vibe too, and as far as I know there are several of my compatriots who have climbed that Game of Thrones-esque wall to escape our rash and brutish nature.  Lucky for you, the Japanese don’t know how cold it is up there!  (You have hot springs we don’t know about?)  But enough about them, here’s how, if you’re interested, to learn Japanese in Canada. 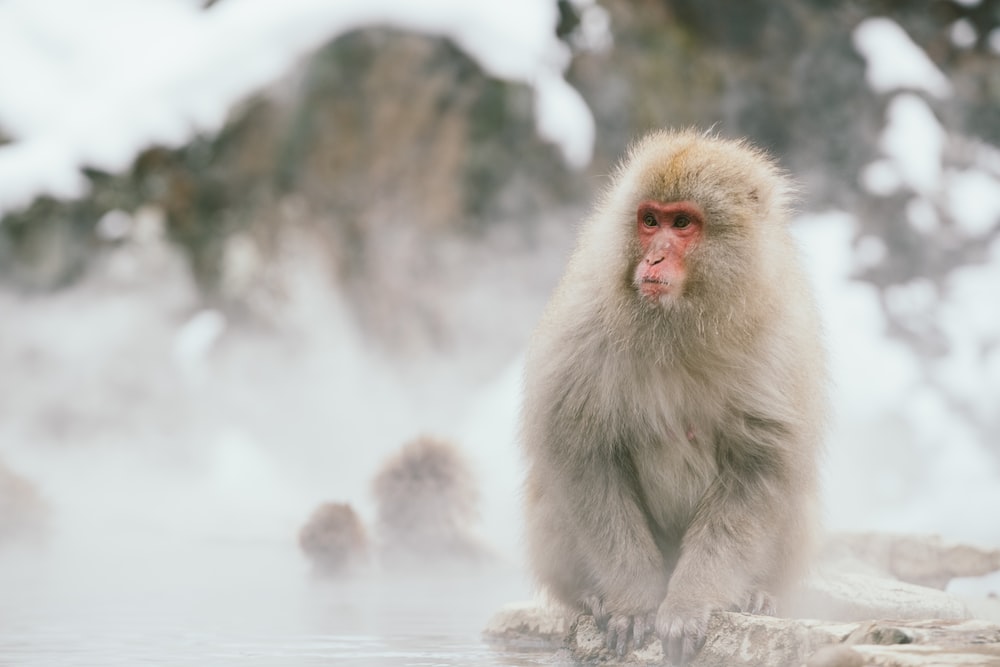 The Ottawa Japanese Language School was set up by Japanese nationals as a non-profit organization.  Its main goal is to teach children of Japanese nationals with the particulars of the language but classes are also available for adults once a week.  The scheduling is relatively strict as classes are held on a semester system, but summer courses are also available and all the teachers are native Japanese speakers.  They are also directly affiliated with the Japanese Embassy which is just about as credible as you can be in a nation’s capital.

The Japan Foundation seems like a good place to start.  Initially formed under the Japanese Ministry of Foreign Affairs, in the early 2000’s it became a private institution with centers all around the globe.  Their center in Canada is located in Toronto and offers various different Japanese language classes, varying from beginner and intermediate courses, conversation groups, JLPT training classes, as well as cultural classes.  They also host an extensive library of over 20,000 articles of media as well as host exhibitions of various kinds, including seminars, artwork, and screenings.  As this used to be under the tutelage of the Japanese government, expect the level of quality and organization that government offices in Japan are famous for.  I’ve been to the Japan Foundation office in New York and have to say that it was very sophisticated, warm and professionally staffed.

For somewhere a little more flexible in its scheduling and wholly dedicated to teaching Japanese, check out Aitas Japanese Language School.  Every month a new batch of classes are initiated with classes held weeknights and weekends according to student preference.  Their teaching method emphasizes full immersion, creatively creating a learning environment in which Japanese is the only spoken language.  Conversation is encouraged, a skill that may become a hindrance once among native Japanese speakers chatting at full throttle.  Classes vary, from basic courses to those who specialize in Kanji or the JLPT, and the teachers are all Japanese.

The Steveston Japanese Language School is interesting option as it is designed for children who’s parents wish them to become fluent in Japanese.  Japanese is a complicated language, particularly in terms of the written language, so Japanese nationals who move abroad with their families like to ensure that their children would be able to keep up with their peers if and when they move back to Japan.  They do offer beginner and intermediate classes once a week for adults, and having experience teaching youngsters would undoubtedly useful.  You might even get to use some of their cute learning material. 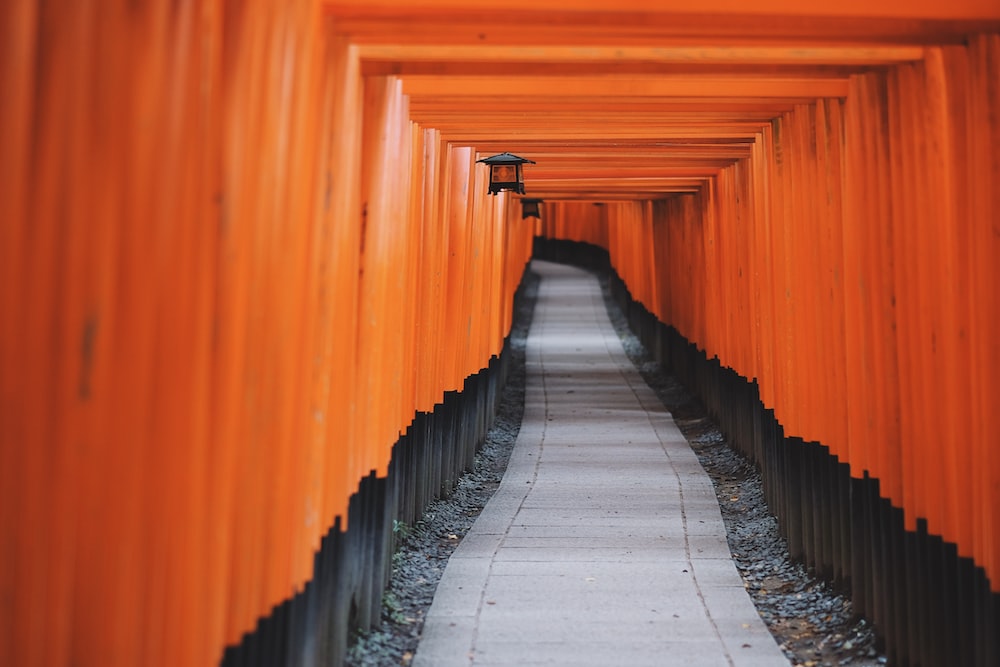 Be Sure You Pick What Works for You

Many factors go into what sort of learning environment works, and this all depends on your preference.  Whether it be private lessons, strict regimen, studying for the national language test, or if you just want to do it for fun, their is probably a school out there for you, especially if you live in one of the major international cities of Canada.  What I’ve noted is that there seems to be plenty of language classes that have some form of Japanese national recognition, or at least programs taught by trained and experienced Japanese nationals themselves.  Being taught by native speakers is imperative in my opinion, and quite possibly the fact that Japanese people tend to have some sort of affinity for you Canadians can’t hurt.  However, when it comes down to it, pick what you think works for you, and in most of the major cities in Canada there are Japanese language schools filled with other Japanophiles such as yourself, so have fun and good luck!