New Years is a time to reflect on the last year, and a time to dream about the next one. But how do they celebrate the New Year holiday in Japan? The year 2018 has passed, and 2019 greets us with high hopes. Later this April, Japan will welcome a new era. The current era (Heisei), will come to a close with the abdication of the current Emperor, who is passing the throne on to his eldest son. Therefore, 2018 is called Heisei Saigo (平成最後), meaning “Heisei’s last”, as it is the final year of the era. Due to the gravity of such an occurence, the 2018-2019 New Year celebrations have been more festive than usual. Let us look back at some of the interesting ways people in Japan celebrate Shogatsu (正月) or the New Year, which we can experience by ourselves next year as college students in Japan!

Contrary to some other countries, Japanese New Year traditions are more peaceful and laid-back. Although many people, mostly youngsters, get together in crowded areas like Shibuya and party the night away, a majority of people gather in their homes with their respective families and eat a special meal together called Osechi-ryori (御節料理), which is a collection of various foods that are believed to bring good luck and wishes to come true in the new year. One example of Osechi-ryori is konbu (昆布), which is a type of seaweed eaten for its association with the word yorokobu (喜ぶ), meaning “pleasure” or “joy”. Another is the popular Japanese buckwheat noodles, soba, which is eaten to bring good health for the upcoming year. While eating, many families tune in to watch New Year special programs on TV. One such program is Kouhaku Uta Gassen, an extravagant year-end music show that brings together Japan’s most popular artists to perform. Male artists and female artists are divided into two competing teams, the white team and red team respectively. Well-known artists who frequently perform on the program include the boy band Arashi, and girl groups AKB48 and Perfume. Because the New Year symbolizes a new beginning, the Japanese believe it is important to start off the year on a good note. One way to do this is to watch the first sunrise of the year or Hatsuhinode (初日の出). It is believed that doing this is to welcome Toshigami-sama, the Japanese god of harvest that arrives together with the first sun, which will bring good fortune for the New Year. To catch the sunrise, some people stay up from the night of New Year’s Eve all the way to the morning of New Year Day. Also, many try to find special spots to get a picturesque view. Mountains, beaches, and even airports, are very popular locations and can get fairly crowded with people. Another very common tradition is Hatsumode (初詣) which is visiting the shrine for the first time of the year. This is the time for people to pray and make their wishes for the New Year. Many people wear traditional kimono attire when making their visit. It is also a good opportunity for people to receive their omikuji (御神籤), which are randomly-drawn written fortunes. A person can receive various degrees of a blessing (kichi 吉) or a curse (kyo 凶), and the fortune also goes into detail on the future of various aspects on the person’s life such as love, education, health, and travel. If one draws a fortune with a curse, they can tie the fortune to a nearby tree or fence in the hopes of turning the curse into a blessing. 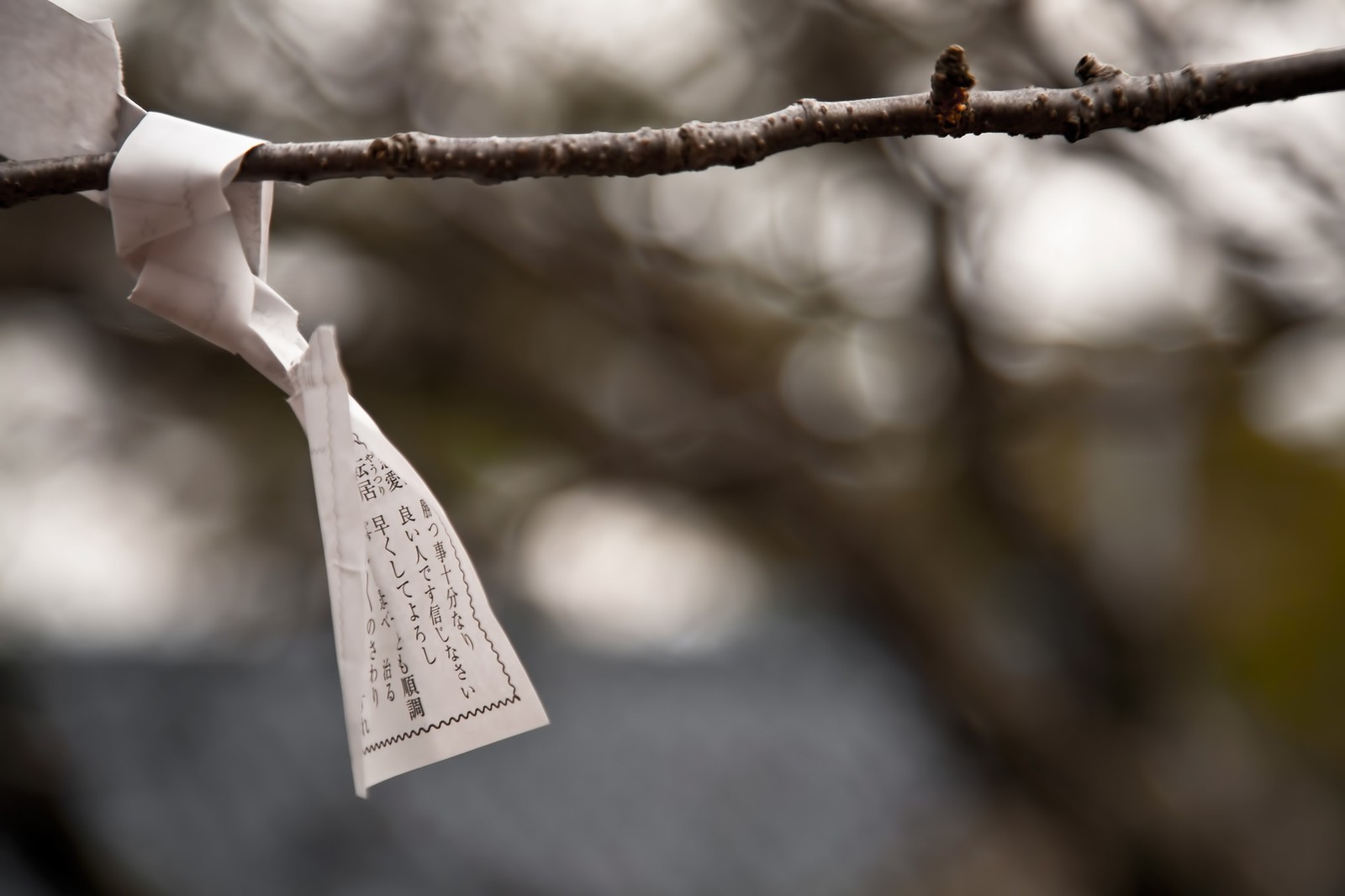 Have any of you tried or experienced these unique Japanese New Year traditions before? If you haven’t yet, keep these in mind so you can try it for yourself on the next New Year in Japan!

Marco Christian
Hello! My name is Marco and I'm currently a student living in Tokyo. I come all the way from Indonesia to pursue higher education in Sophia University's Faculty of Liberal Arts, planning to major in Political Science. I like traveling, listening to music, and having a nice cup of tea. I write articles about my lifestyle in Tokyo to show what the typical student life here is like!