Learning Japanese in America is far from unachievable. Using these methods, tips, and tricks for studying Japanese in the USA, beginning to learn this incredible language will no longer be as daunting as you might’ve thought!

Why Learn Japanese in America?

There are many convincing reasons which compel people to kickstart their journeys toward learning the Japanese language. From wanting to apply to Japanese universities, to hoping to enter the Japanese business world, to simply wishing to expand one’s interest in Japanese culture, the numerous reasons which would prompt one to begin studying this beautiful language can open doors to a lot of opportunities. In the United States of America, there are various different ways to go about learning the Japanese language. Fortunately, all of these methods are easily accessible and can be utilized by anyone willing and committed to trying them out. 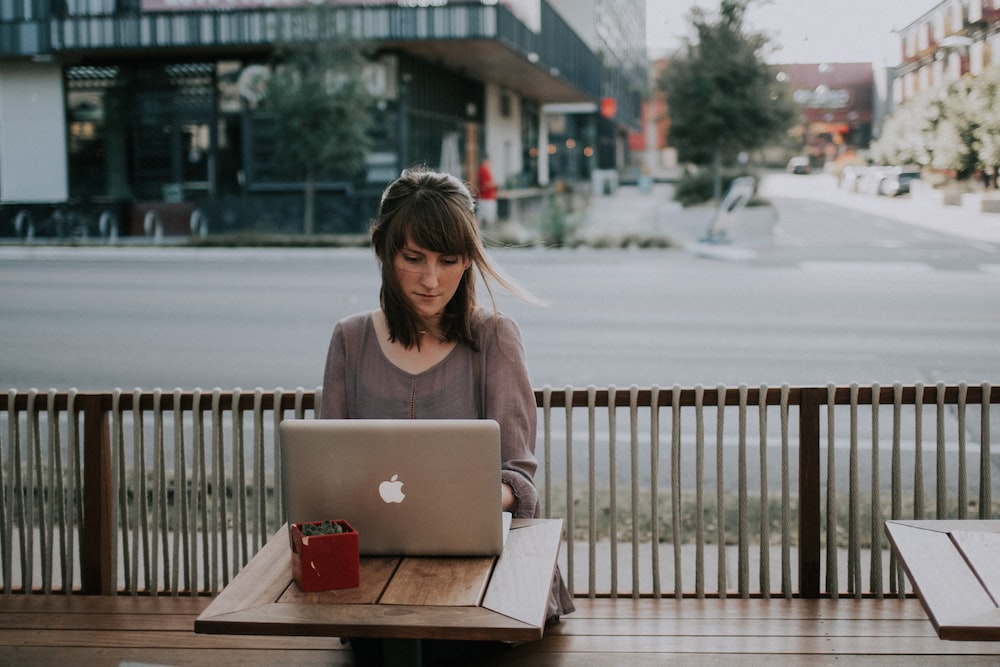 Most colleges in the States have East Asian Studies departments which offer classes in Japanese language. These language classes often start from Elementary Japanese up until post-advanced courses. There are even select high schools which offer Japanese as an elective starting from beginning levels to AP Japanese. Taking traditional classroom setting language classes is recommended for absolute beginners because it is not only a good introduction to the language which encourages interaction with teachers and peers, but it also has a set routine, materials, study plan, and pace that won’t be too overwhelming. Firsthand corrections, feedback, and guidance can also be given to students face-to-face, allowing for students to bounce back from their mistakes more quickly.

Getting A Japanese Language Tutor

Hiring a Japanese language tutor often goes hand-in-hand with taking traditional classroom courses. This is because one can coordinate with their tutors to line up their practice sessions with their current class curriculum in order to expand upon the subjects that one is working on in the present in a more practical way. Not to mention, tutors can help create more personalized language learning goals as opposed to classroom objectives that can, at times, be limited. Conversational skills are also likely to be increased as one can always opt to speak in Japanese for the majority of the tutoring session. This is particularly beneficial for beginners as practicing speaking Japanese earlier on makes it easier to speak in the long run. Language tutors can often be contacted at Japanese language programs within schools in the US.

For more independent learners, self-study is the way to go because of the amount of freedom associated with it. For those who want to learn Japanese at their own speed on their own time, there’s no reason why self-study shouldn’t be considered because it leaves pretty much the how of going about one’s Japanese language path entirely up to them. Which grammar textbooks one reads, how they will memorize vocabulary, and which JLPT levels to aim for during a set period of time falls entirely on one’s shoulders. Because of this, motivation plays a key role in self-studying. If one studies everyday for however many hours a day, it’s likely that rapid improvement is likely to be shown. On the other hand, if one is prone to procrastinate or is easily distracted when they’re supposed to be studying Japanese, it shouldn’t come as a surprise if their progress is stunted. Nevertheless, self-study can always be used because it encourages exploring the more fun and unconventional styles of language learning that can only be used outside the classroom.

Schools in the United States are no strangers to cultural clubs in which students can learn more about cultures they belong to or are interested in and, most importantly, practice speaking foreign languages. Universities and high schools often have a Japanese Cultural Association that provides opportunities to enhance students’ interests in Japan and Japanese culture and language through countless social activities and outings throughout the academic year. As a learner of the Japanese language, these organizations are extremely helpful because they serve as a fun reminder for why you wanted to learn Japanese in the first place and why you want to continue with your studies. Of course, you can also put your speaking skills to the test with other students who speak Japanese. 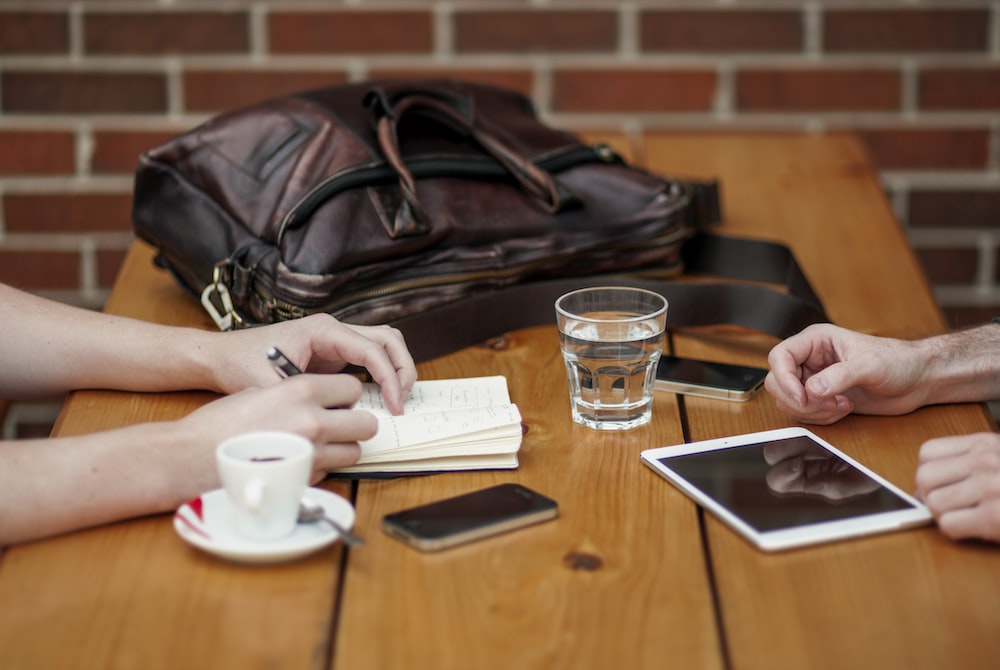 Getting A Language Partner

Language partners, or people who volunteer to speak with you in a target language, are a somewhat underrated tool when it comes to learning Japanese in America. Language partners are very convenient because there are various means to interact with them. You can meet with them like you would with a tutor, meaning face-to-face, or through social media or an app like Skype or italki. It should be noted that exchanges with language partners tend to be casual, meaning that one could learn, if it interests them, how to speak Japanese informally as one would with friends. As a matter of fact, friendships can always develop with one’s language partner, especially if discovering you both have shared interests and hobbies that allow for conversation to flow more smoothly.

For many people, pop culture is what first peaked their interest in Japan and what drove them to learn Japanese in the first place. It’s not unheard of for people to start learning Japanese from binge-watching anime, reading manga, listening to J-pop, or tuning into j-dramas. Depending on how much concentration and effort one puts into this unique type of learning, believe it or not, a lot of Japanese can be learned from it. For US-based learned, sites like Netflix have a ton of anime shows listed in their catalogs as well as j-dramas. In fact, the Netflix-produced Japanese reality show, Terrace House, is an amazing resourcing for learning how Japanese is spoken amongst young people in real life. Furthermore, Kinokuniya is a Japanese bookstore chain with twelve locations in the United States, which has countless manga as well as Japanese novels and magazines. Spotify and Apply Music also have a wide range of Japanese musical artists with catchy songs to download and listen to on repeat.

Learning Japanese in America is not impossible. In fact, it’s quite the opposite! As outlined above, there are a number of ways to begin studying Japanese in the States that one can choose from that will definitely make the most of your time and dedication.

Sherah Reyes
I'm a third-year undergraduate student pursuing a concentration in Fashion Design as well as Sociology, Entrepreneurship, and Japanese Studies at New York University's Gallatin School of Individualized Studies. I'm currently studying at Waseda University's School of International Liberal Studies for a year-long international exchange program. The idea of studying abroad in Tokyo was interesting to me because, as a fashion enthusiast, there's no other fashion capital in the world which can rival the innovation and creativity that stems from Tokyo style - both on the streets and on the runway. I wanted to witness this level of artistry firsthand, as there's no shortage of fashion styles to be inspired by. When I graduate from NYU, I plan to move back to Japan and attend graduate school here. I also want to start my own fashion line and hopefully venture out into fashion and beauty journalism in the future.