Kyoto is known for more than just its cultural heritage. Many of the best science research institutes in Japan are located in this city which has drawn some of the largest tech companies as well. This combination has led Kyoto to becoming one of the most interesting and intriguing research cities in Asia.

It could be argued that Kyoto is Japan’s premier college town. Kyoto boasts a population of about 1.5 million. With 150,000 as students, approximately 10% are there to learn and grow into young adults. Kyoto was once the nation’s capital, and though civil war and the rise of the samurai government displaced much of the administrative responsibilities for the city, it has always remained as Japan’s center of scholarly learning. For over a thousand years up until the Meiji Restoration in 1867, Kyoto was considered home for the Emperor and his family and entourage. This deemed that many of the houses of Confucian and Buddhist philosophy set up their schools in Kyoto which cemented Kyoto’s role as Japan’s cultural nerve center.

Kyoto is famous for being one of the loveliest, most wonderfully cloistered, and charming cities in the world, much of which is due to its old architecture and its concentration on nostalgia. This antiquity got a jolt in the late 1800s when some of the best research institutions in Japan became founded in Kyoto. As of today, 10 of the 27 Japanese Nobel Prize winners owe their abilities to institutes in Kyoto. Having visited myself, I must say that Kyoto is wonderful, and despite its age it’s very accessible and (dare I say) adorable. It’s one of the gems in the world, a place full of mystery and old thoughts. 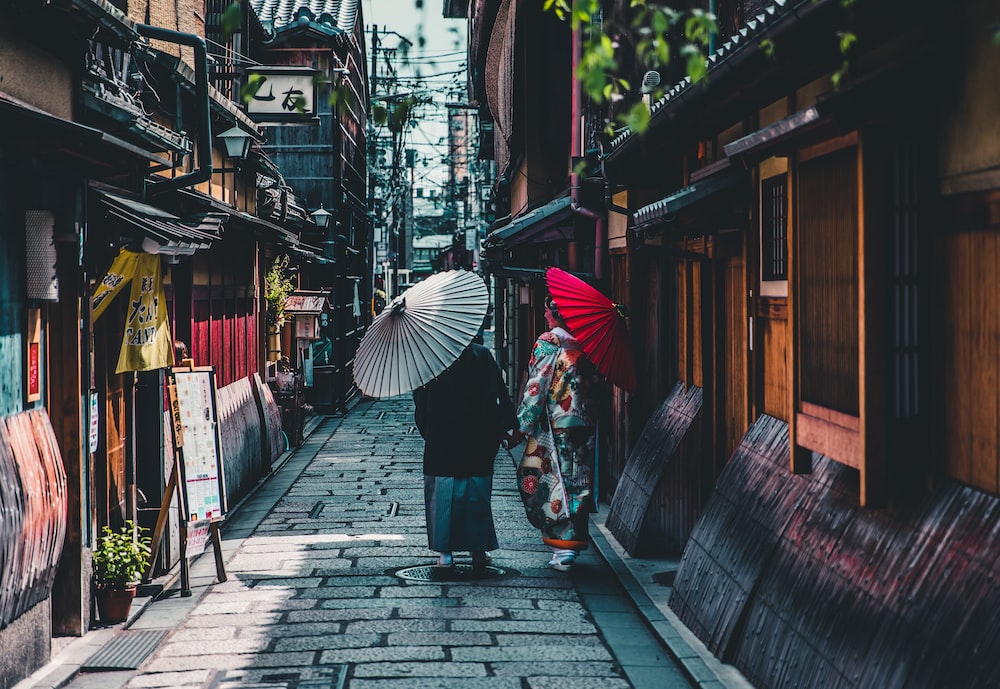 There are currently only two institutions that offer engineering programs in English in Kyoto, but both of these schools have the heritage, facilities and funding to compete with the best of them.

The study of civil engineering is one of the national imperatives for Japan. A string of islands created from the violent eruption itself, earthquakes and tsunamis grip the nation quite frequently. Be that as it may, Japan is one of the safest countries in the world, with no small part to the amount of care and thought that has gone into its regulations for city planning. You can still see skyscrapers in Japan, and simply being able to visit temples and shrines that are centuries old is a testament to their structural integrity. Kyoto University’s International Course Program of Civil Engineering aims to tackle these problems, not only for Japan herself but for internationals who would gain valuable insight into an obstacle that this country has consistently succeeded in addressing.

The program at Kyoto University will cover urban planning, geomechanics, hydraulics, and structural engineering providing graduates a Bachelors of Engineering degree. To those interested, graduate studies are also available at Kyoto University. KU is considered one of the best research institutes in the world in the STEM fields, therefore, if interested in this field, consider this one of the best opportunities out there.

Ritsumeikan University offers more than a simple IT style program; covering computer sciences to robotics to human and computer coordination technology. As the computer science sector evolved, so too has the education required to participate. Ritsumeikan is attempting to confront this problem, particularly with its human/computer interaction department.

Moreover, Japan as a whole is at the leading edge of robotic and computer technologies while the necessity for such technologies grows, due to the declining birthrate has promoted these services. In many ways, Japanese companies have been ahead of the curve, as the rest of the world has shown similar trends in the fields of robotics.

In 2020, Kyoto University of Advanced Science is planning to begin a degree-based program in Mechanical and Electrical System Engineering, taught in English. It aims to educate students in information technologies and robotics mainly. Japanese language classes are offered, and a partnership with Harvard University’s engineering department has also begun in 2015. With this being one of the foundations for an international department, KUAS seems to be planning for the long haul. 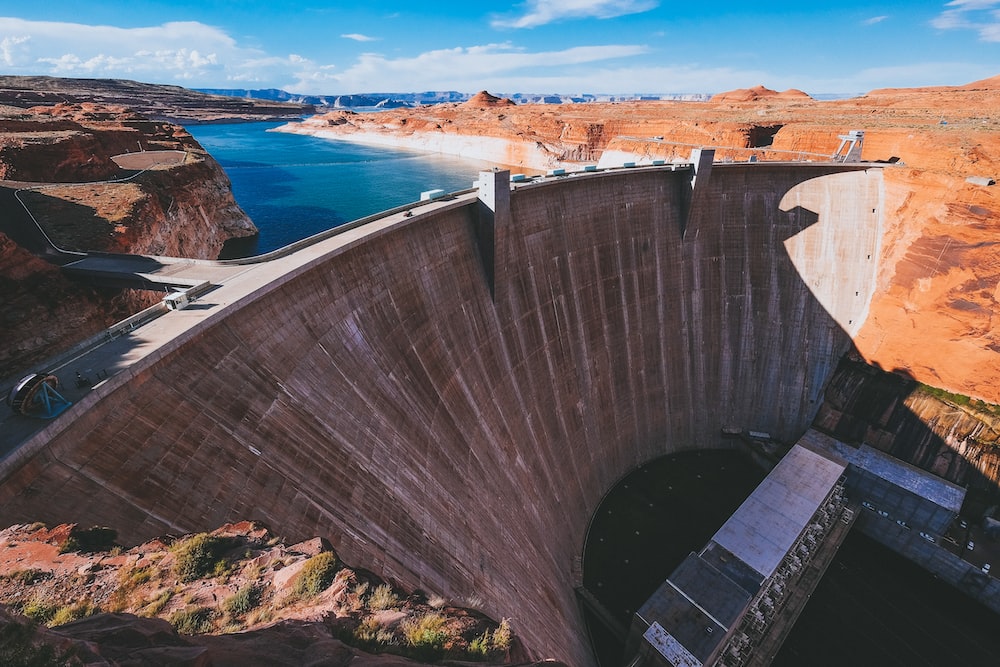 Future Prospects for Those Who Love Kyoto

Kyoto itself is one of the hubs for information technologies in Japan. Kyoto has charm, a central location in Japan, and is also relatively affordable. Despite its ancient roots, Kyoto is quite accessible; it’s not a very large city, nor is it filled with high rises. The city gives off a very local feel, paired with its prestige and heritage; the draw for companies to set up shop in Kyoto is appealing. Osaka is also only 40 minutes or so away by train. Hosting several of the top research institutes in the country doesn’t hurt either, so if living in Kyoto is a dream of yours, studying here is a place to start.